TWG worked with a newly formed multidisciplinary team that was charged with the development of a land plan design for the Ballston parcel of land, initially planned to be used for miniature golf.

The process of working with the team included facilitation of one four-hour session and monthly two-to three-hour sessions over six months that focused on developing clear goals, understanding each group’s perspective, developing frameworks for communication and decision making, spending time getting to know each team member and building trust, and using the action learning methodology to reach the group goal: making a decision on the land use for the Ballston land parcel and enhancing the group’s processes for working together. Team members also identified individual leadership development goals and received feedback at the conclusion of each session on their development areas.

Through TWG’s work, the team chose a partner to work with and improved its ability to work together and communicate effectively. 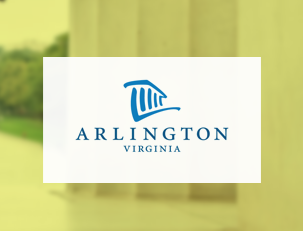